LEGO 75236 Duel on Starkiller Base 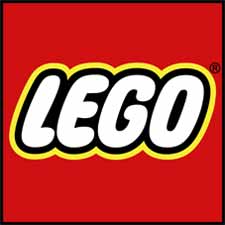 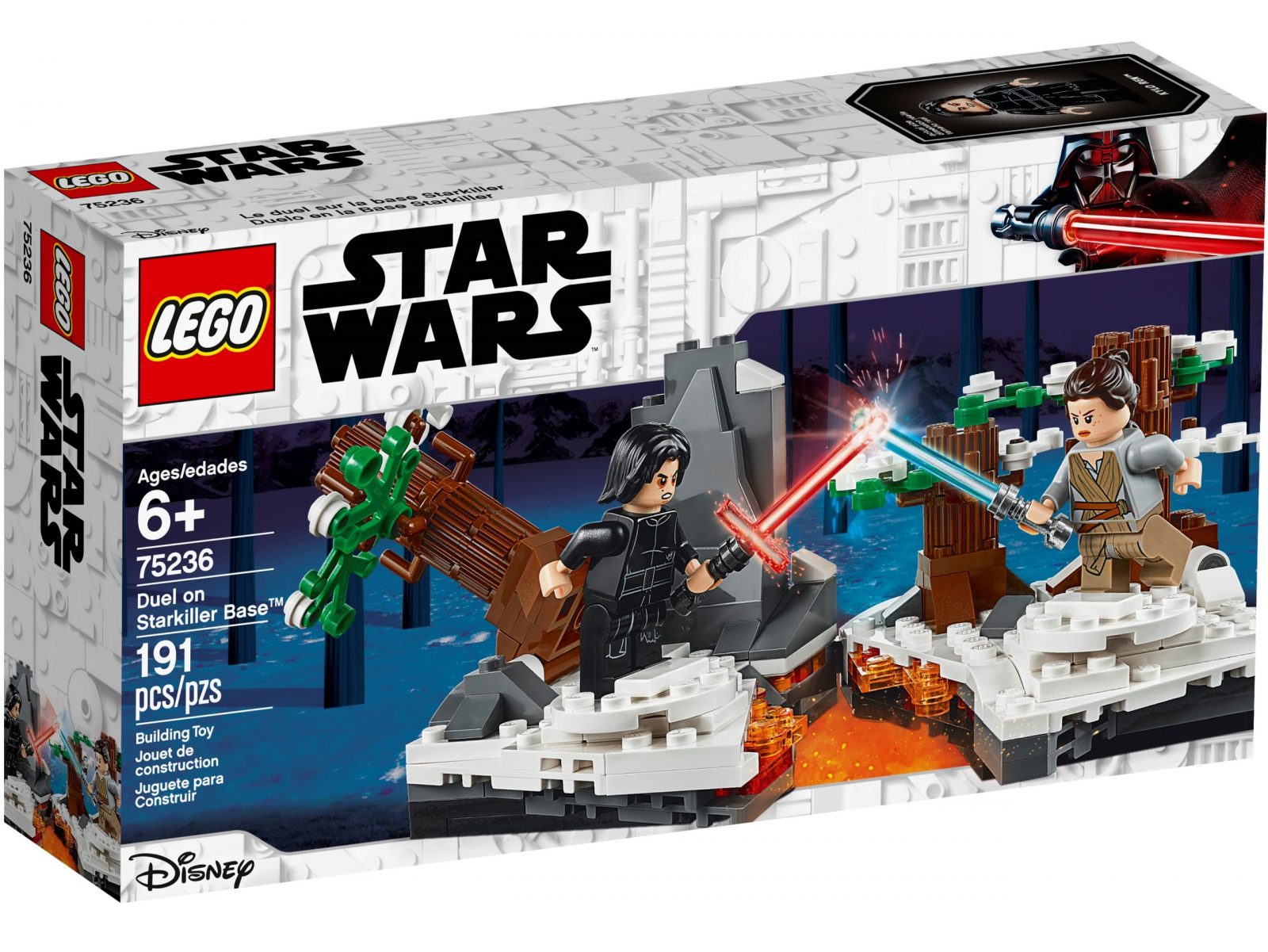 Play out unforgettable moments from Star Wars: The Force Awakens with the 75236 Duel on Starkiller Base™ construction toy. Featuring a forest scene set on the First Order’s failing Starkiller Base, your Star Wars™ fan can place Rey and her nemesis Kylo Ren on the rotating bases and play out a spinning Lightsaber battle. This fun LEGO® Star Wars building toy is also hinged to recreate a crevice opening up as the base breaks up, as well as trees that the characters can topple to reveal a hidden blaster. Get set for epic creative play on Starkiller Base!